Want to go for a DAMN Ride? So do we!

Jed and I were looking to do some riding next week. We both have Wed/Thursday available. Chance of rain, so whatever day looks better is day we will ride. At the moment looking at my weather app Wed is the non-rain day.

I haven't been to the Cove in a long time. Looking forward to getting out and riding.
Suzuki DR650
Beta Xtrainer
Sherco 290 trials
Top

Was a good day out at the Cove, great weather.

We did the regular trails and rode a few parts forward and backwards. Then we did this ball kicker jeep trail that Sam and I rode years ago one time.

Like Phil said, the weather was excellent. We pretty much had the trails to ourselves. There were 3 side by sides there, each with two people in them, and they were going about 5 MPH in the open sections. After we passed them, we never saw them again until they were loading up to leave as we were heading back out for another ride. We ran the entire red/orange loops and did the hill climbs in the middle a few times.

The rain over the summer has changed the trails enough that I hardly recognized some familiar sections. They might have taken a dozer across some of the trail too, but the trail certainly feels different than it used to in a lot of areas. Without realizing it, I rode down the big scary hill on the red loop that I've ALWAYS walked my bike down. After riding down it, I rode back up it and then back down it again before realizing that it was the hill I've always been too afraid to ride down. We went back up it and back down it again later on in the day, too. After a good lap of the red trail, we went to the blue one just to do the hill climb, turn around, and come back down so we would have time and energy to do a Jeep trail Phil wanted to do. The blue hill climb is very different now after all the rain. There are 3 paths up. The first (original) path up has several stepped ledges that are at least axle high . The second path up is still quite passable on a bike. The third path, which I believe is fairly new, goes at an angle up the hill and then suddenly turns straight up the hill and becomes steep and loose to the point that Phil and I both tried twice and maybe made it half way before tossing our bikes on the ground and going back down.


I fell a lot today. Some were stupid falls in mud. Some were me making a mistake. Many falls were the result of this epic Jeep trail and being tired.


"I want to try this Jeep trail that Sam and I did a few years ago. It's rocky, but not the whole way" 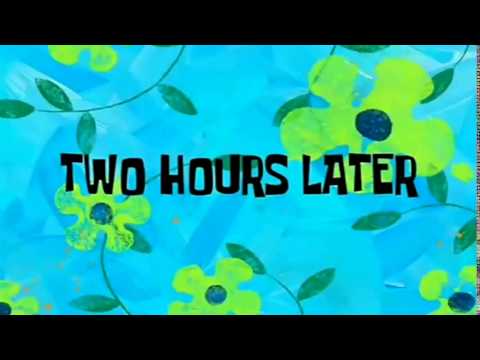 That's a lot of rocks

Deal..... Might even be able to round up a spare trials bike for you.
Heading toward the blue trail hill climb, the left side of the trail is a couple drainage areas that have been used by the jeeps. I followed that to the base of the mountain then found some jeep climbs that had more elevation than I could pull off. Could spend hours just in that hour.
Just wish it was not a 2 hour drive for me.
2019 TRS 300 RR
2014 KTM 250 xcf-w
1986 Fantic 301
1986 Yamaha TY 350
1985 Yamaha TY 350
Top
Post Reply
12 posts

Users browsing this forum: No registered users and 8 guests